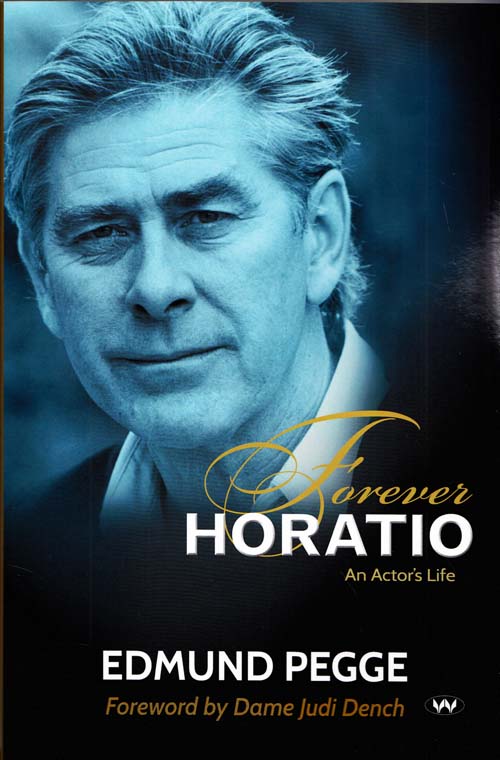 Forever Horatio An Actor's Life (Tales from a Strolling Player)

MINT - a NEW copy. Illustrated with Black and White Photographs. Foreword by Dame Judi Dench. 315 pages Hilarious, charming and self-effacing, meet Edmund Pegge, one of Australia's most prolific supporting actors. He has worked as an actor in England and Australia for five decades, travelling around the world to perform on stage, in film and television. He has worked with many famous actors and directors, and enjoyed numerous encounters and adventures. Also a cricket aficionado, he divides his time between England and his second home, Australia.

Forever Horatio An Actor's Life (Tales from a Strolling Player)