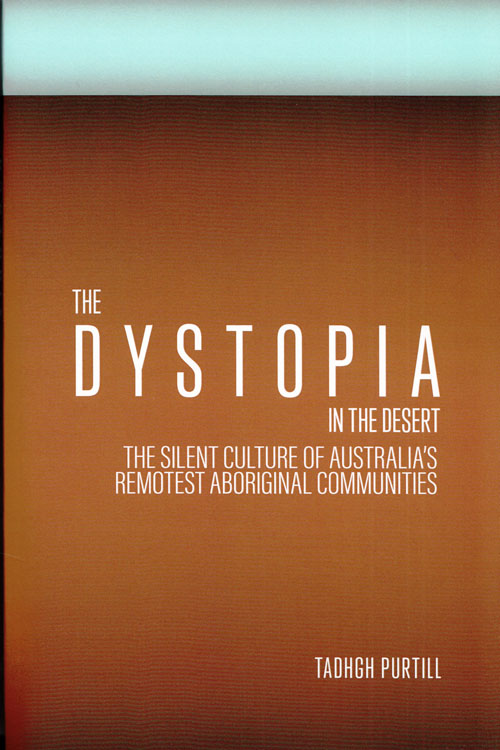 MINT - a NEW copy. 267 pages The Ngaanyatjarra Lands, deep in Western Australia, are home to the country's most remote Aboriginal communities. Beset by social problems, the communities and their residents are detached from mainstream Australia by factors of distance and culture. But the Ngaanyatjarra region remains obscure for other reasons. Its peculiar operational culture, which arises from the curious relationship between community members and whitefella staff, has become almost impossible for mainstream Australians â€“ including bureaucrats and academics â€“ to understand. This study, written by a former community manager, is the first of its kind. It lays bare the strange ways of the Ngaanyatjarra region. It takes in psychological, economic, political and anthropological aspects of the community system, and reveals a self-sustaining and possibly unreformable situation. The region, the author claims, has surpassed the merely â€˜dysfunctionalâ€™: it has become a disturbing independent society, characterised by a negative coherency and a dystopian functionality. This is an in-depth look at the odd and alternative world of Australia's Western Desert

Title: The Dystopia in the Desert The Silent Culture of Australia's Remotest Aboriginal Communities