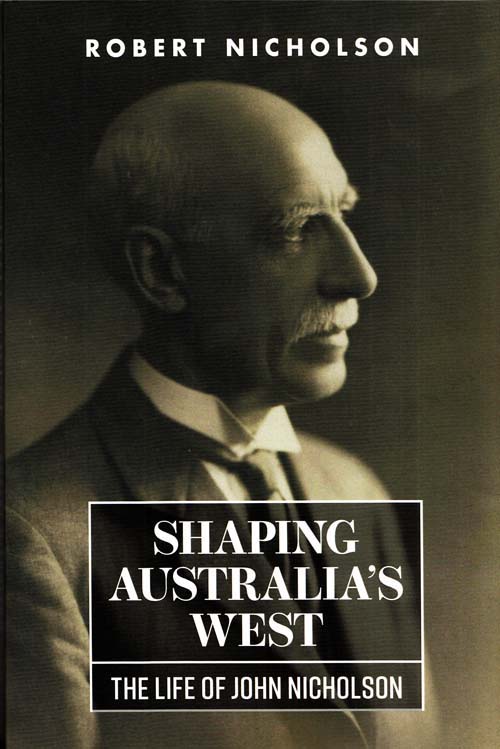 MINT - a NEW copy. Illustrated with Black and White Photographs. 164 pages Scots are renowned for leaving their homes and successfully settling elsewhere in the world. John Nicholson was no exception. As a young man in his twenties he interrupted his studies to be a lawyer and followed his elder brother to Brisbane. After five years there working with a law firm he returned to Edinburgh to become a lawyer and was admitted to practice. At the age of 29 he set out for Western Australia. There he started a law firm and became a commercial adviser in demand. The commercial community petitioned him to contest the Perth Mayoralty which he won for a term in 1914 - 15. The following year he was put up by the Nationals to fill a vacancy in the Legislative Council. From 1918 to 1941 he spent his life as a member of the Council enunciating the pathway he saw for the future of Western Australia. He worked to place the State on a sound commercial footing in Depression and the onset of World War II. In addition, John and his wife established the Red Cross in the State as well as developing care for veterans and playing a leadership role in many other organisations, the work of which continues today. At the end of his life he had well earned the name of 'Honest John'.