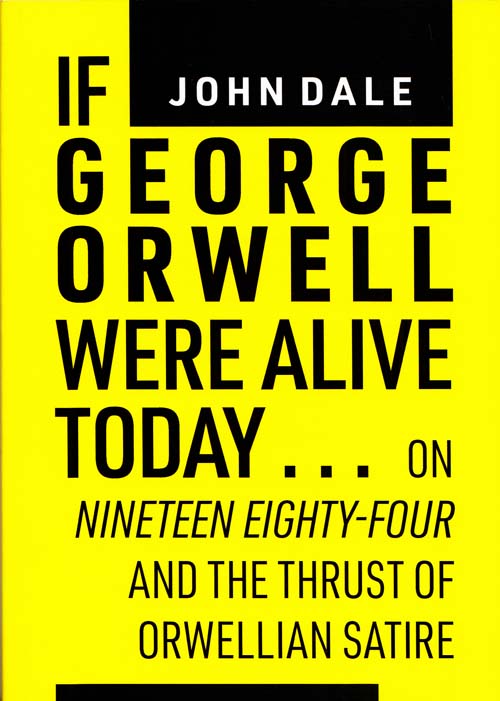 If George Orwell were alive today ... on Nineteen Eighty-four and the thrust of Orwellian political satire

Octavo Size [approx 15.5 x 22.8cm]. MINT - a NEW copy. Pamphleteer Series No. 7 44 pages More than any other writer of the 20th century, George Orwell responded to a period of historical change by imagining his dystopian future of Nineteen Eighty-Four, perhaps the most influential political novel ever written. At the same time Nineteen Eighty-Four was very much a product of post-war England with its rations and shortages. Orwell, in fact, remained a socialist until his death in January 1950, but the far more intriguing question is what Nineteen Eighty-Four would be like if it were written tod... View more info